In 2015, we were given the opportunity to produce the “Golden Touch” music video for Japan’s Queen of Pop—Namie Amuro. The brief was to come up with an artistic concept which was viral enough to reach new audiences around the world.
Our solution: Create a new music video viewing experience by applying virtual optical illusion techniques that blended with the song’s title and lyrics. 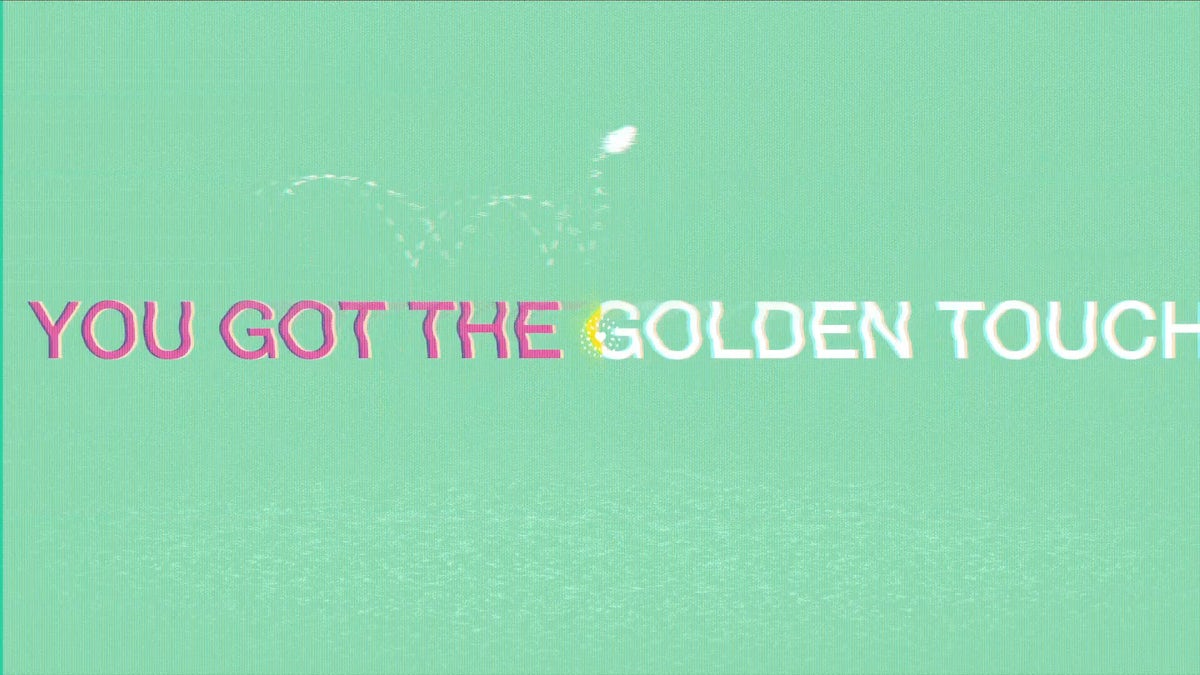 The music video, which stimulated the experience of touch screens without actually using them, invited viewers to virtually touch the video by directing them to place their finger on a specific point on their computer screen. By this act of touching the screen, the viewer appears to control the story unfolding in the video.

Golden Touch became a worldwide sensation in just weeks, accruing more than 10M views online. To celebrate this achievement and to express our gratitude to the fans of Namie Amuro, we created a special “Golden Touch—10 Million Views” version of the music video which also revolved around the viewer’s fingertip. 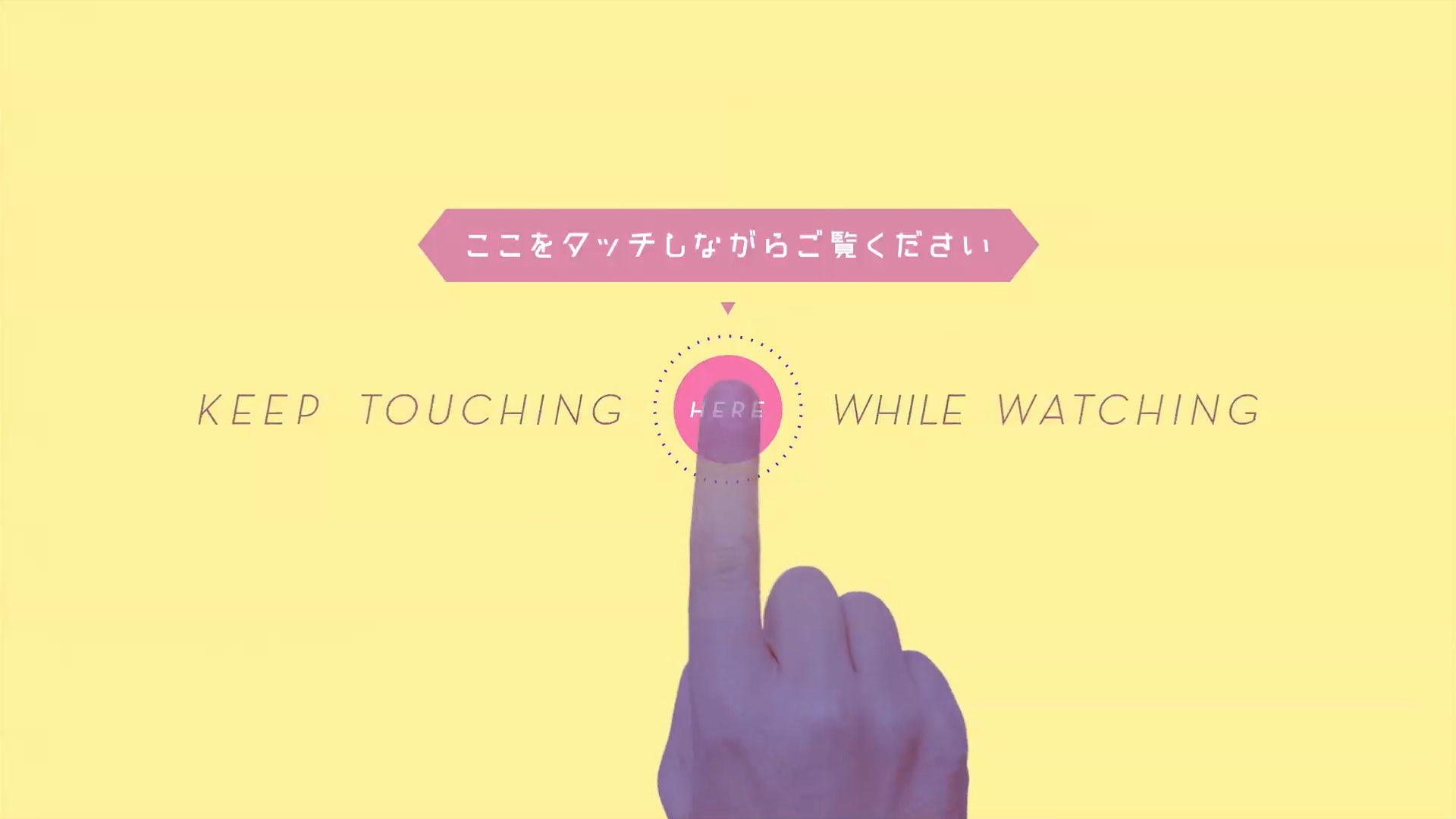 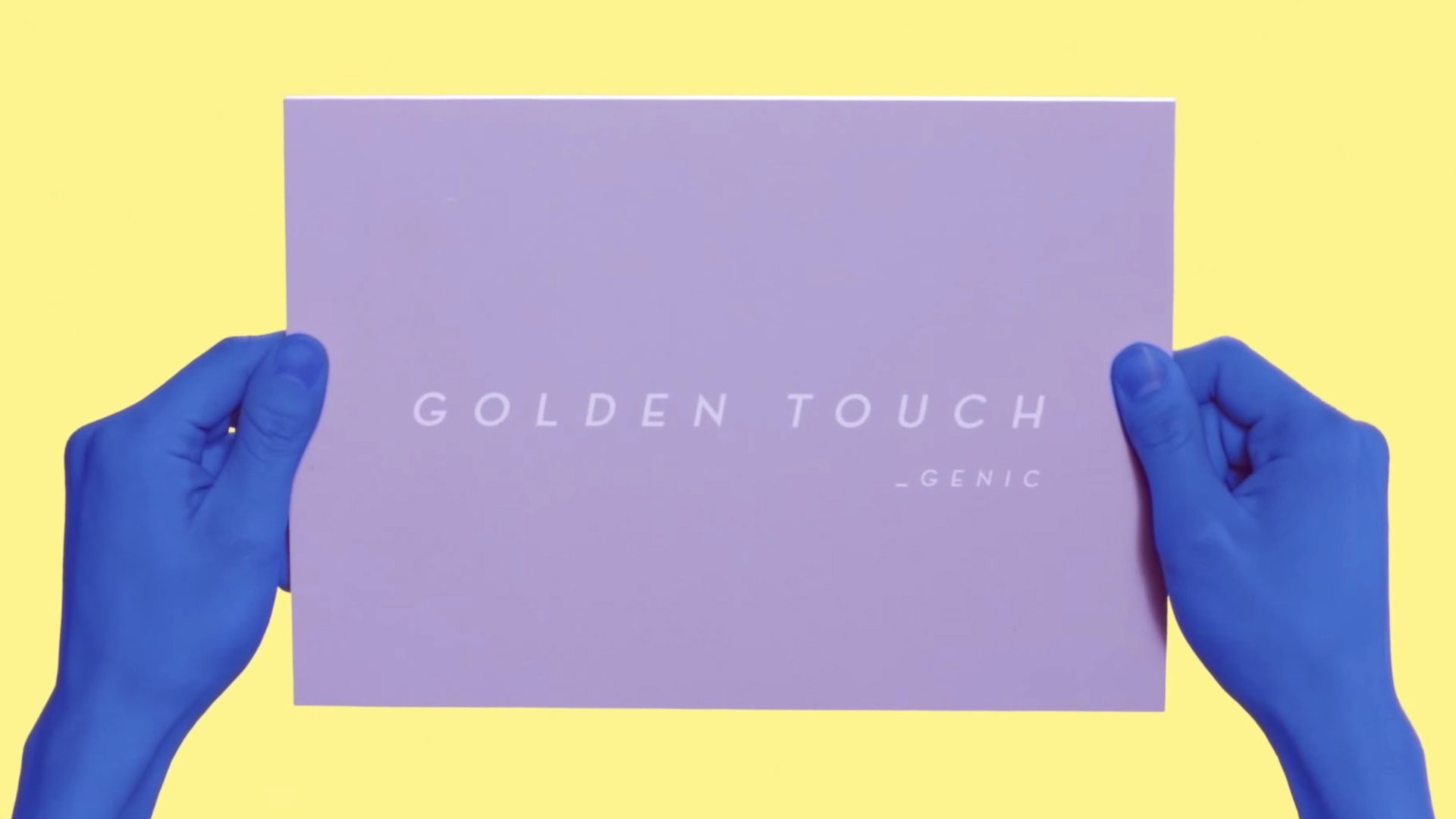 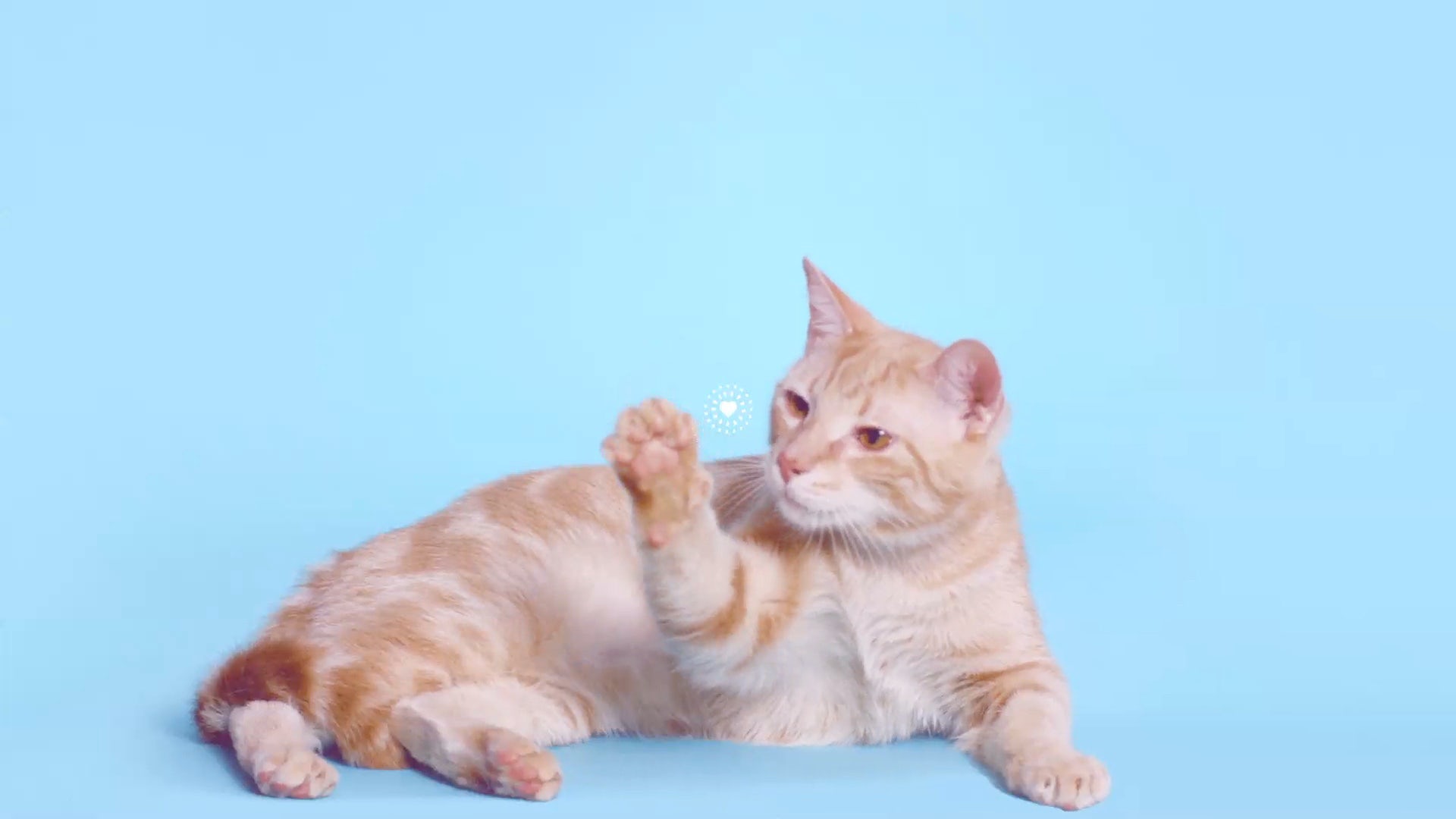 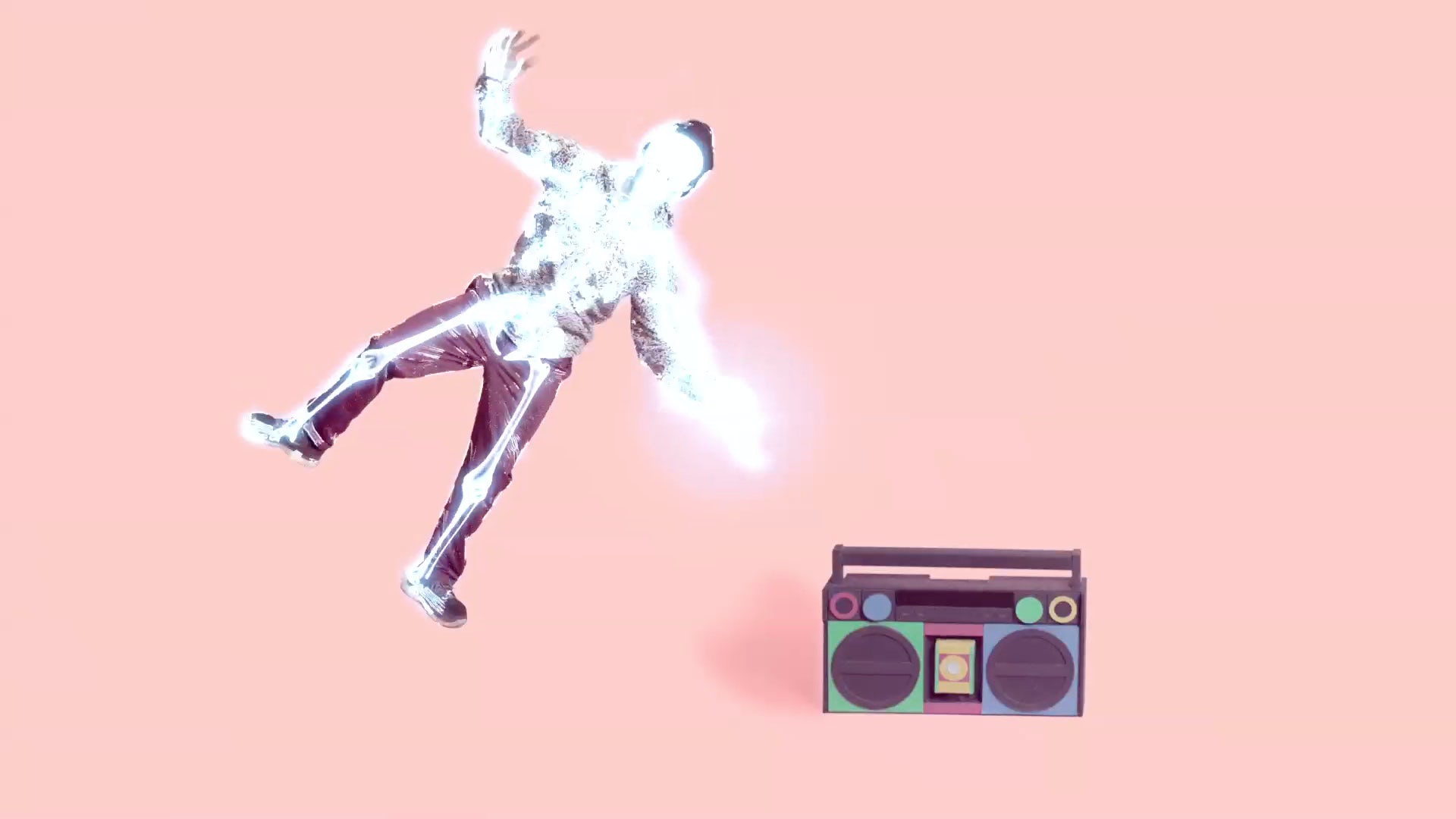 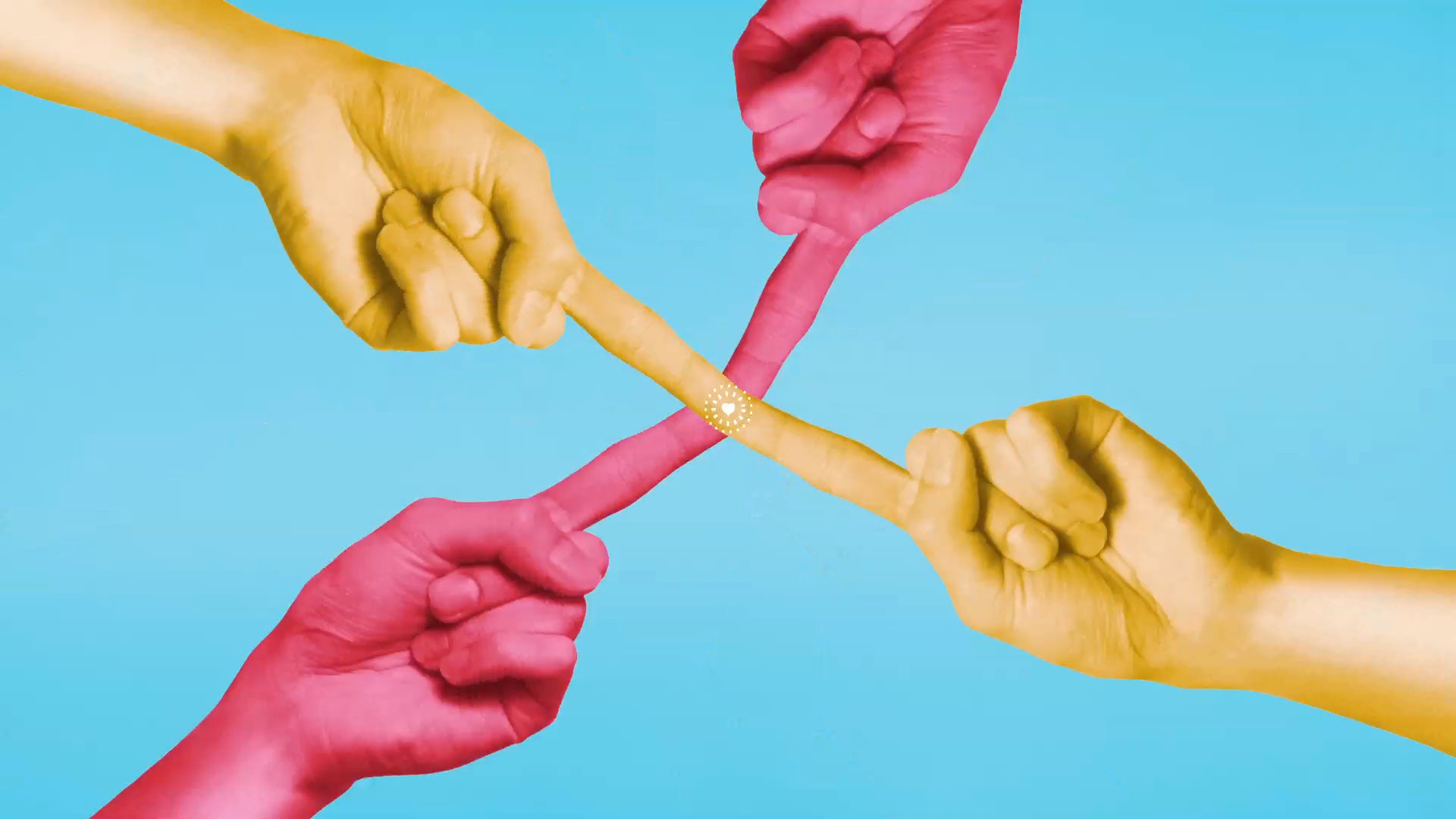 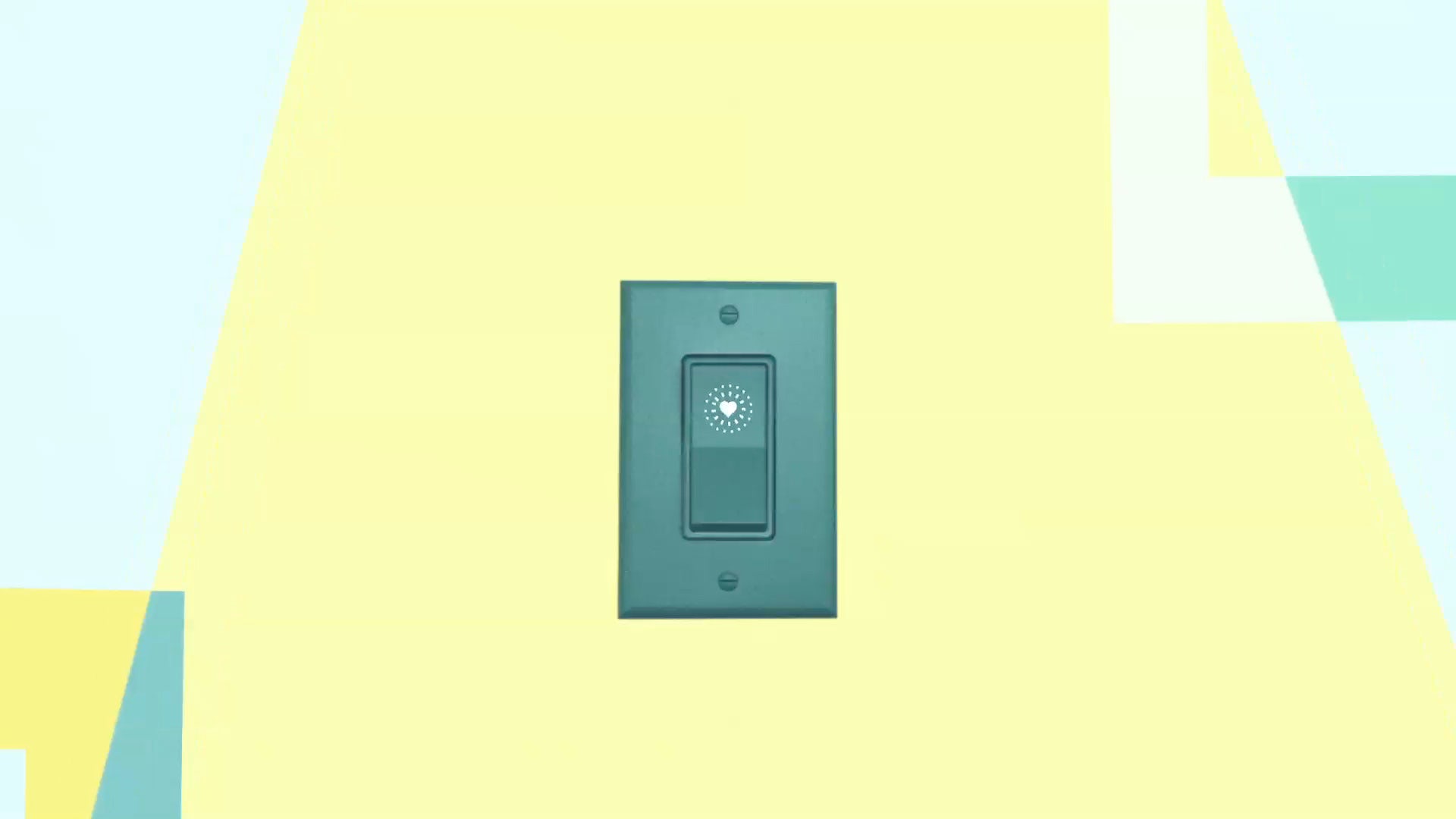